The Bhutan Project intends to prove that doing good is good business by creating commercially successful content that has a tangible positive social impact from pre-production, through production and distribution. Using a unique business model which incorporates the Gross National Happiness Index, The Bhutan Project is an efficacious way to achieve national goals, since it will inform the world about Bhutan, promote tourism, record cultural history and result in the genesis of an indigenous film industry in the nation.

Our current offering is a feature length film entitled “Dragon Girl.” It will be the first English language dramatic feature film to be shot entirely on location in Bhutan. The cast and crew will be comprised of international filmmakers using standard western style filmmaking techniques and methods working with indigenous cast and crewmembers. Due to this fusion of resources the story will be authentic to Bhutan’s unique culture and life, but accessible to a global audience. “Dragon Girl” is intended for worldwide distribution in all media. 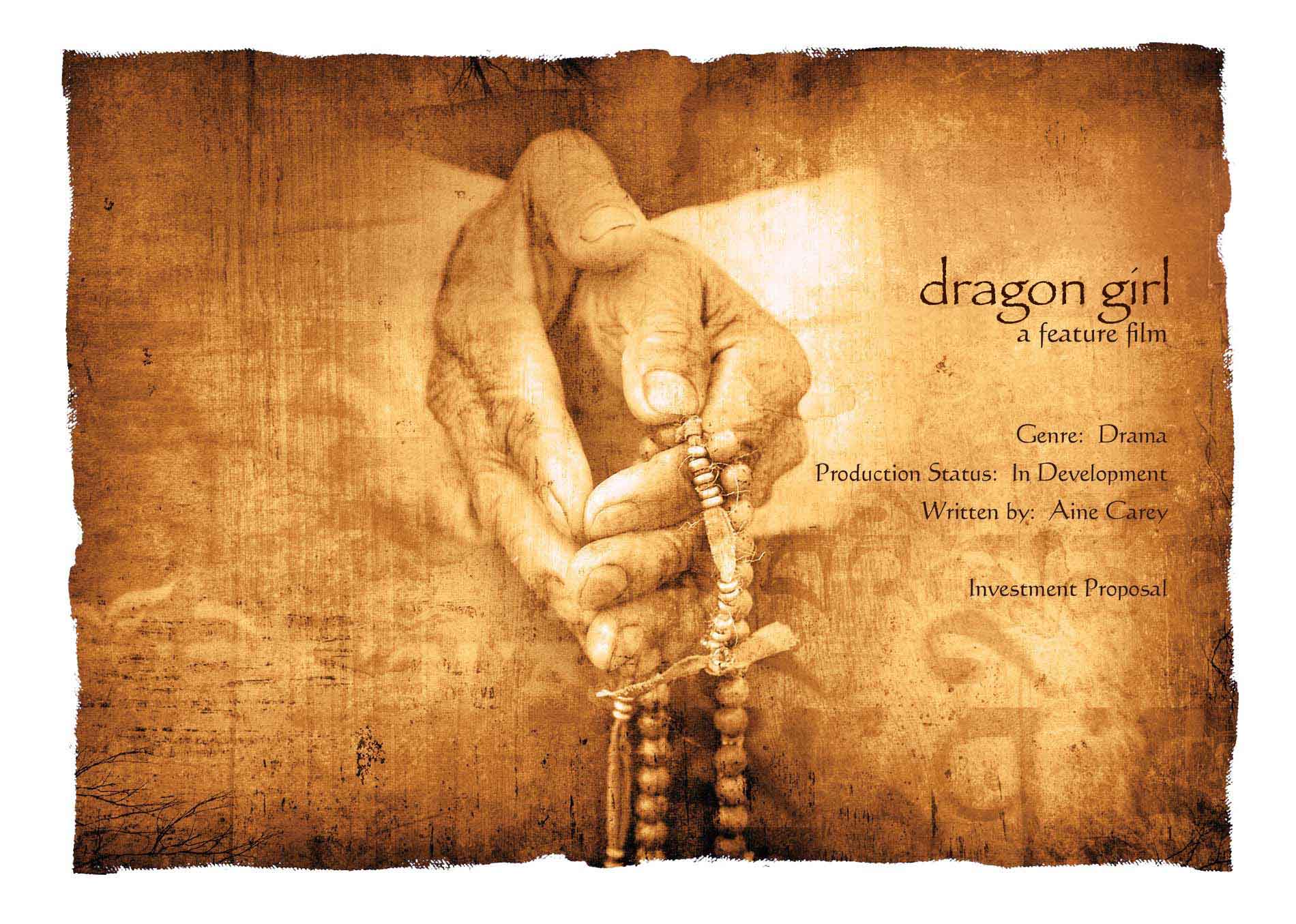 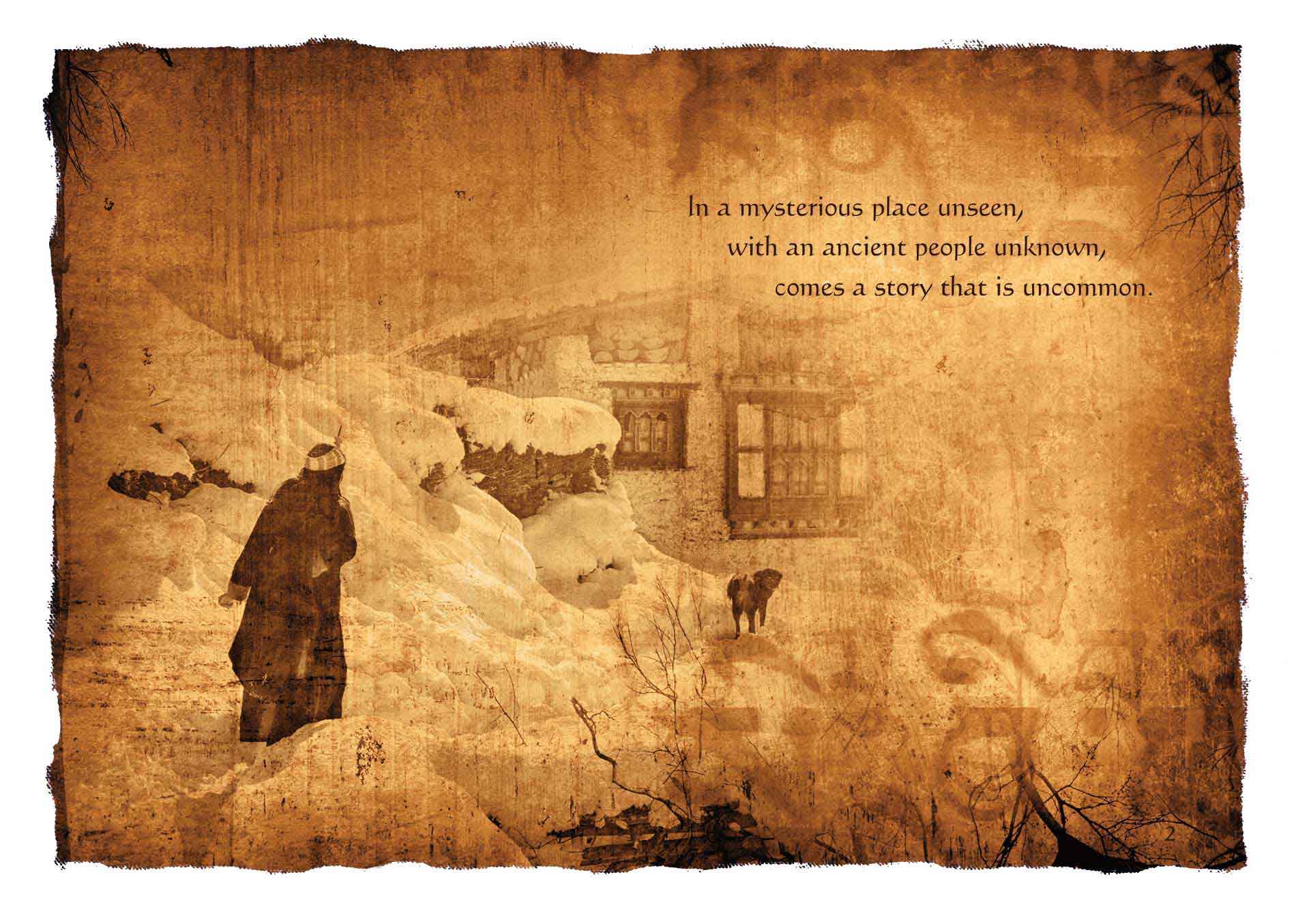 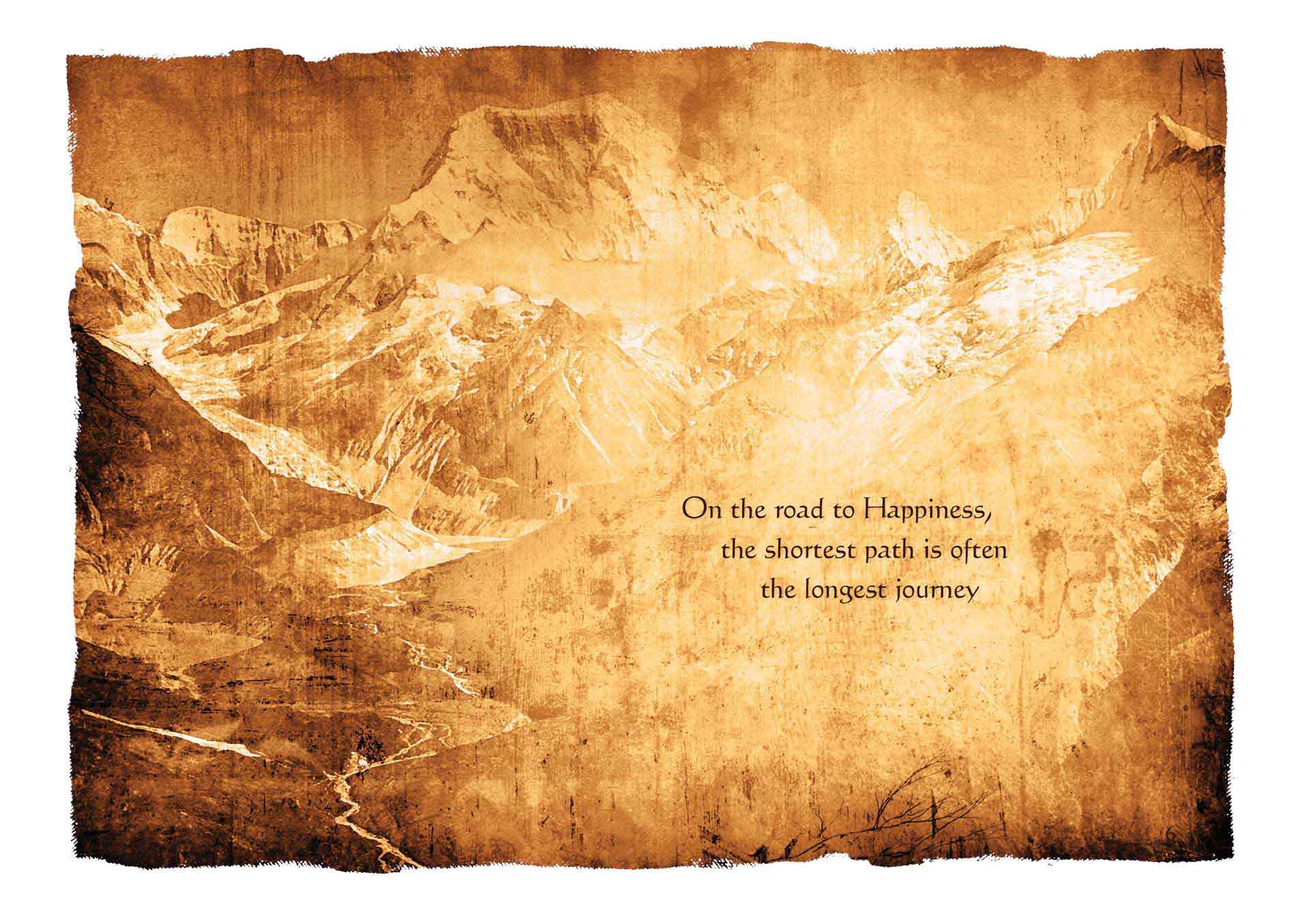 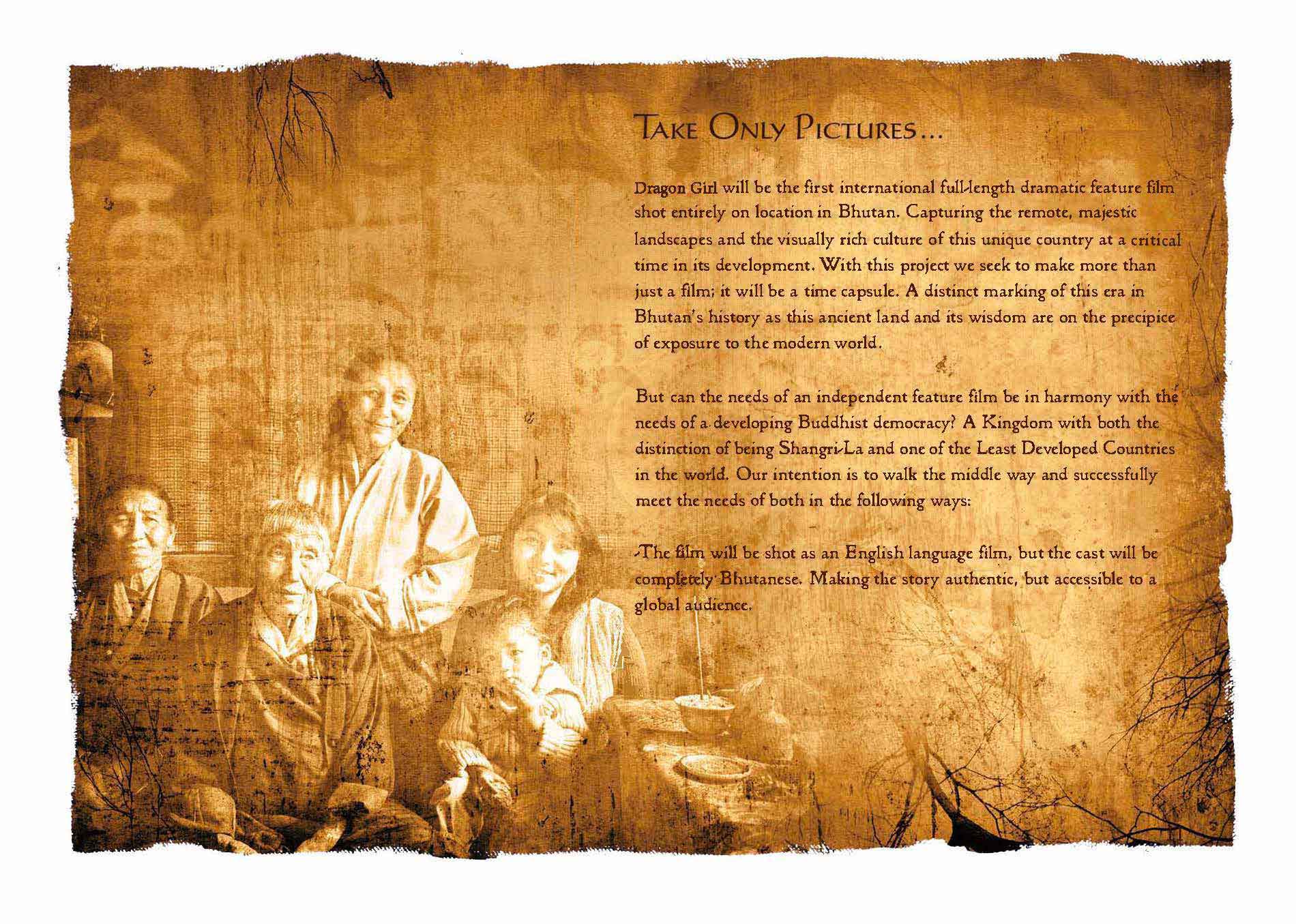 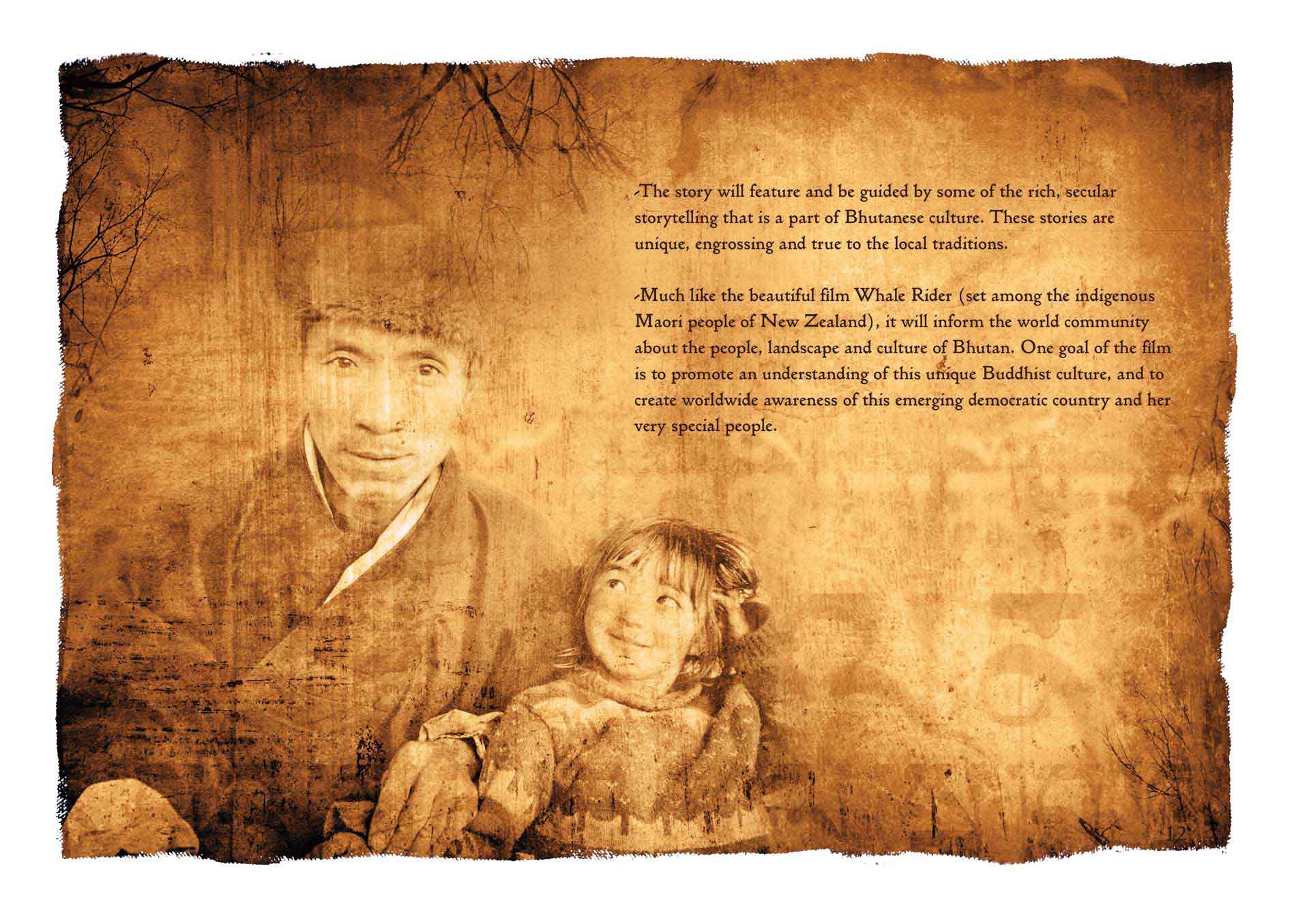 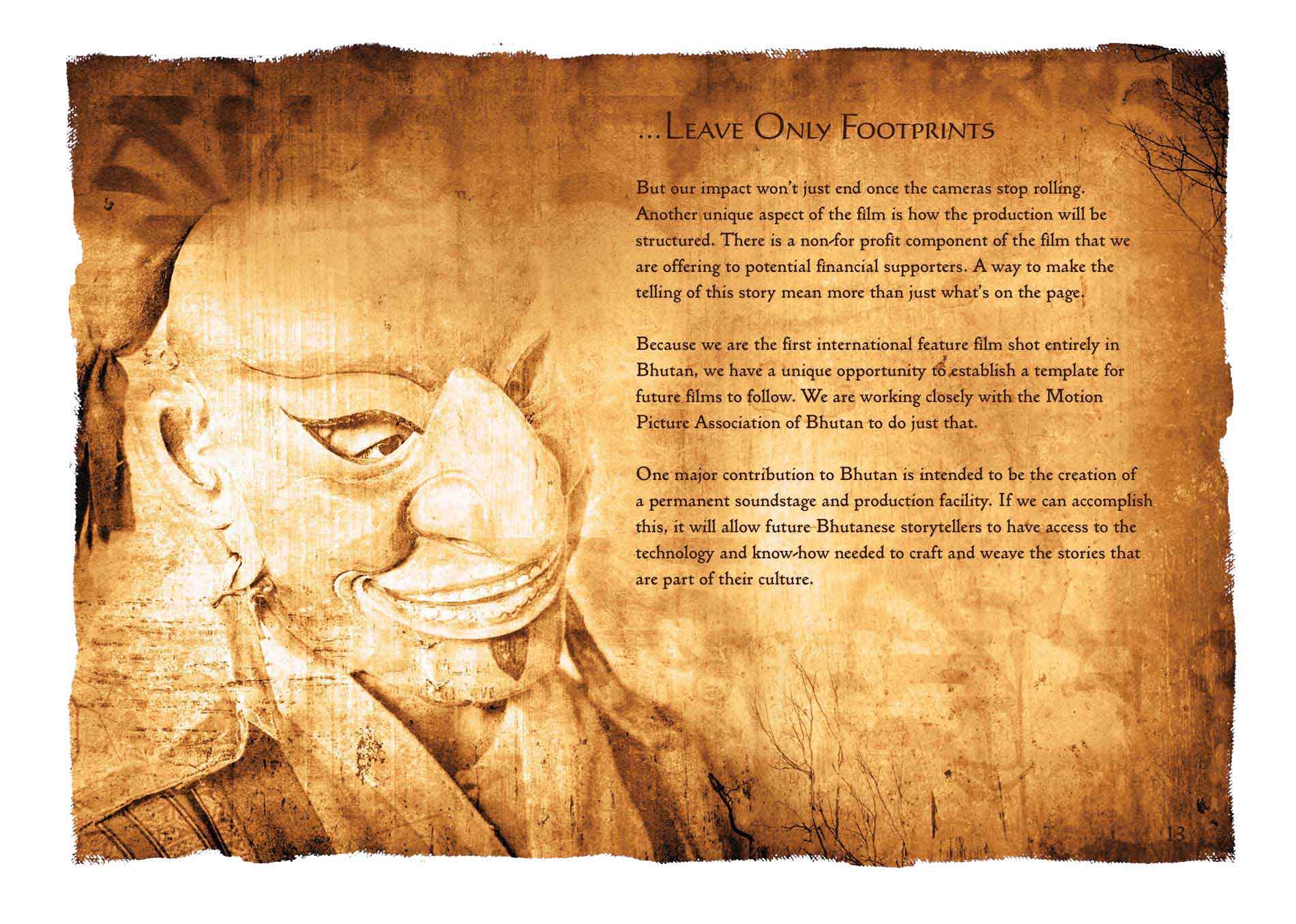 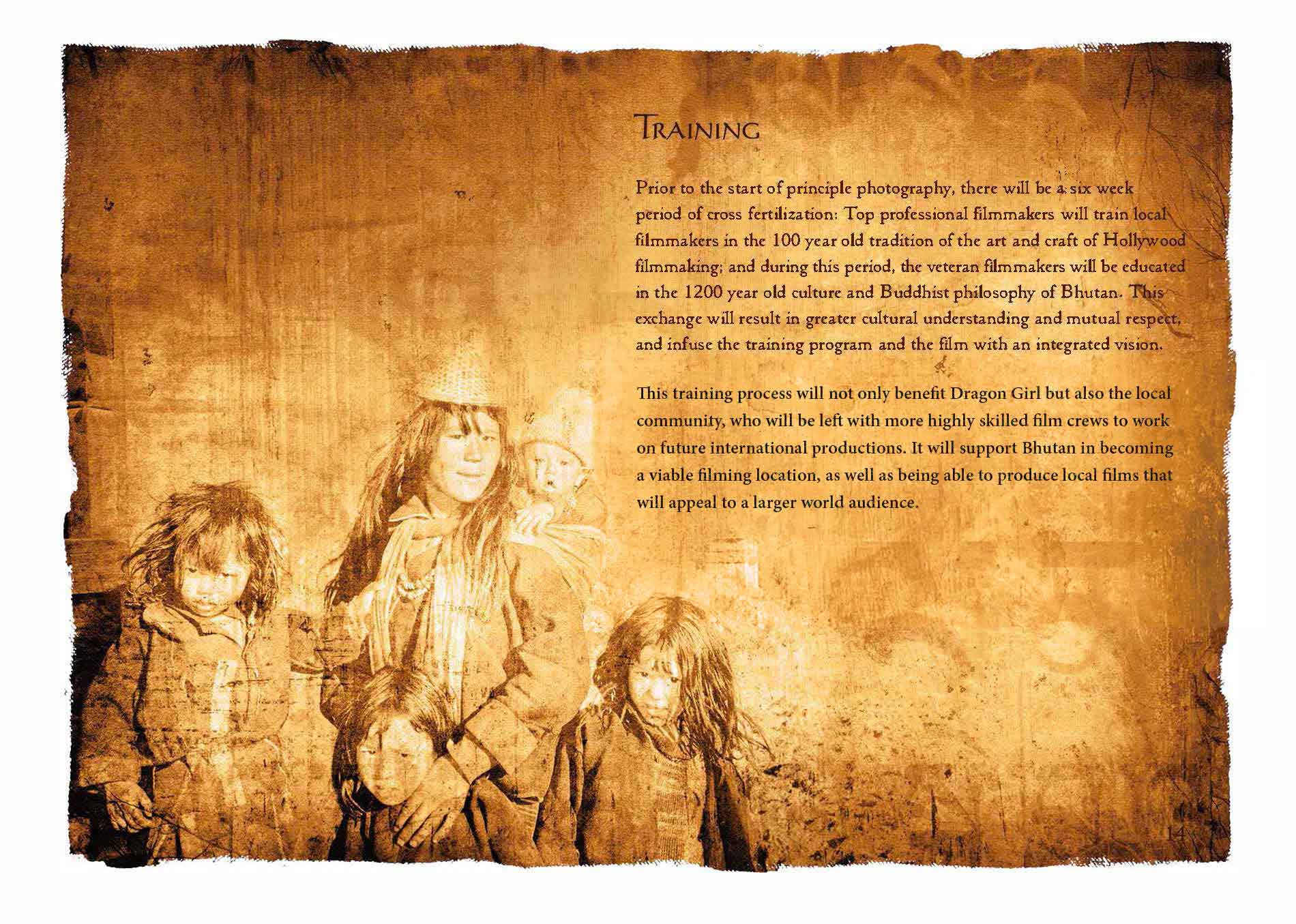 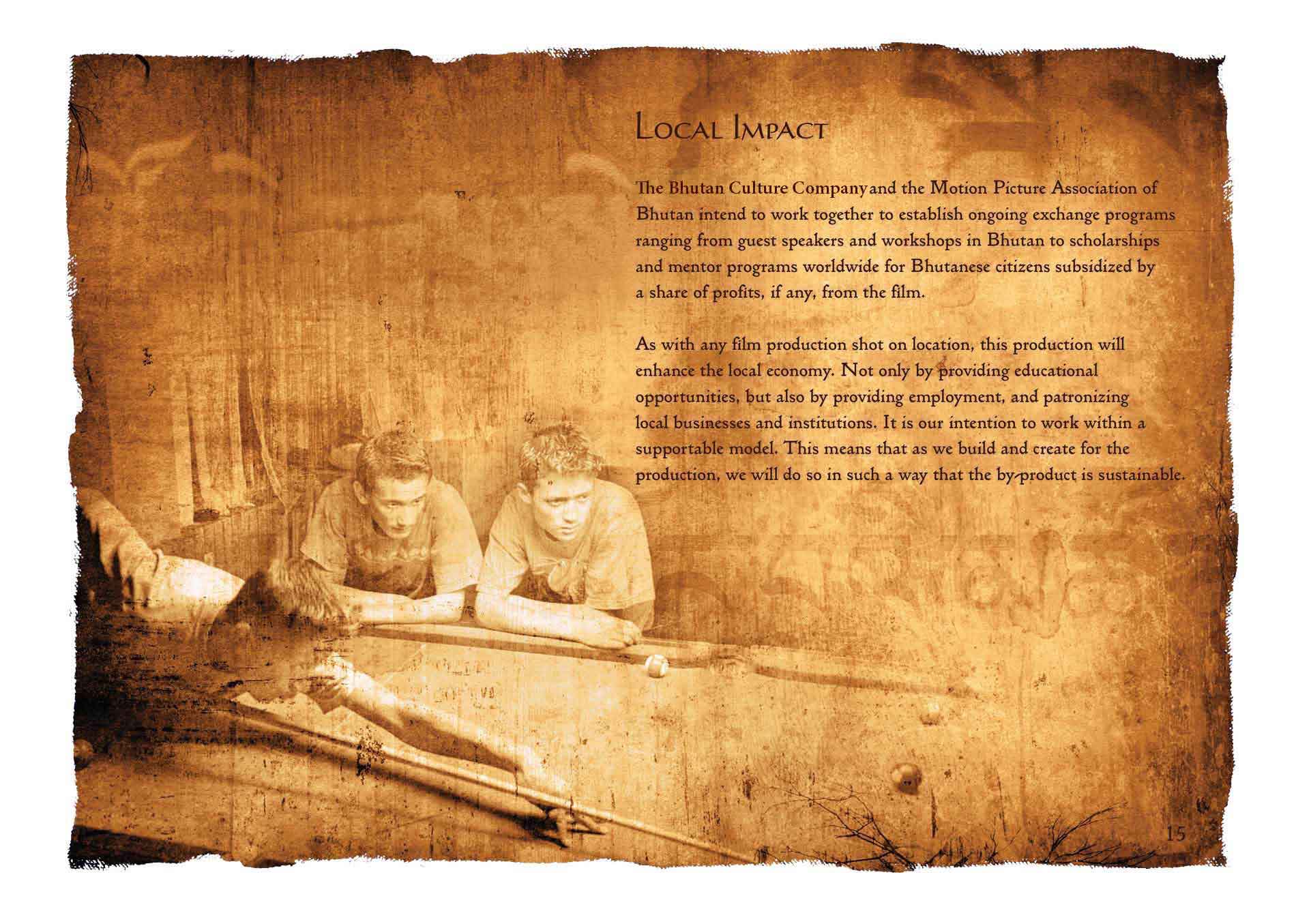